In our previous post of the “Audio Synthesis: What’s next?” series, we started talking about the latest advancement of audio synthesis. In this post we will introduce you to the Parallel WaveGAN network.

You probably already guessed that speech-to-text is actually a very HARD task. Let us tell you something: it is so hard that it has been split into two separate problems. Some researchers focused on translating the input text into a time-frequency representation. The spectrograms below  for example, are generated by Tacotron-like networks. Other researchers focused on translating those pictures into proper audio files, sounding as natural as possible. Which is the general goal of “Neural Vocoders” as the Parallel WaveGAN itself.

The Parallel WaveGAN has been proposed by three researchers from the LINE (Japan) and NAVEL (South Korea) corporations, with the goal of improving the pre-existing neural vocoders. The researchers focused on one of the most demanding requirements of neural vocoders producing high quality audio in a “reasonable” amount of time. Their efforts were rewarded when they managed to achieve a system which could work faster than real-time and could be trained four times as fast as the competition.

Before Parallel WaveGAN, to achieve this level of audio quality faster than real-time one had to spend at least 2 weeks training a neural vocoder on a very high-end GPU. After Parallel WaveGAN it is possible to create remarkable high quality audio files with only 3 days of training on the same high-end GPU as before. On top it is possible to produce content 28 times faster than real-time! With such speed of progress, sooner or later also consumer GPUs can be used to train such models. Which would mean that a new era of personalized vocoders is getting closer quickly.

If you are interested in what this sounds like, do not miss out on the audio examples produced by the Parallel WaveGAN, and have a look at the original paper: 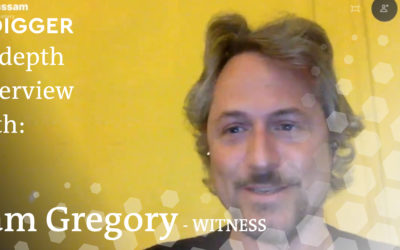 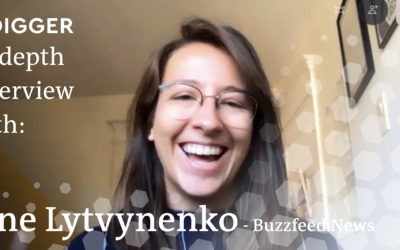 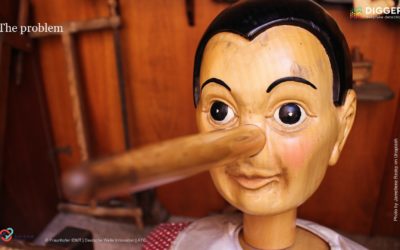